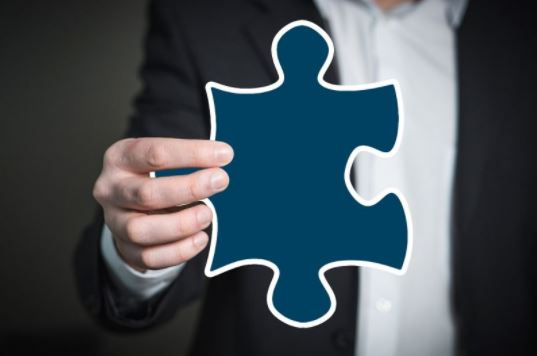 As we get older, it is likely that we might inherit an IRA from mom or dad – or we need to counsel mom or dad as they inherit an IRA after one of them dies. The rules are different in each scenario and due to the passage of the SECURE Act, the rules have changed.

Thankfully, the Internal Revenue Service succinctly explains the choices one has on how to treat an inherited IRA. Here are the choices, copied (not summarized) directly from the IRS website: 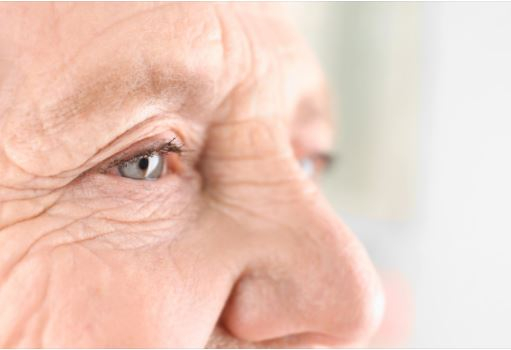 If a traditional IRA is inherited from a spouse, the surviving spouse generally has the following three choices: 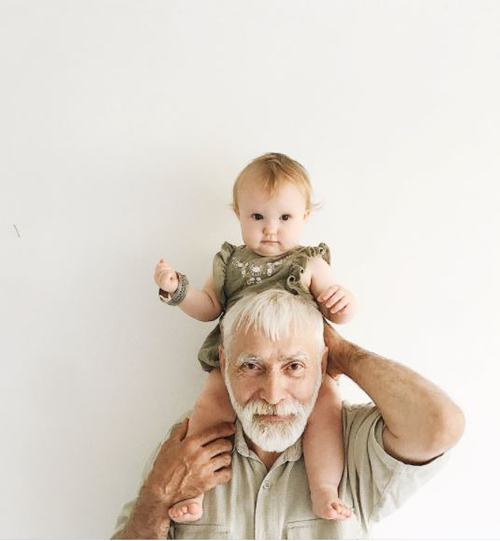 Inherited from someone other than spouse

Like the original owner, the beneficiary generally will not owe tax on the assets in the IRA until he or she receives distributions from it.

If paid as an annuity, the entire interest must be payable over a period not greater than the designated beneficiary's life expectancy and distributions must begin before the end of the calendar year following the year of death. Distributions from another Roth IRA cannot be substituted for these distributions unless the other Roth IRA was inherited from the same decedent.

If the sole beneficiary is the spouse, he or she can either delay distributions until the decedent would have reached age 70½ or treat the Roth IRA as his or her own. 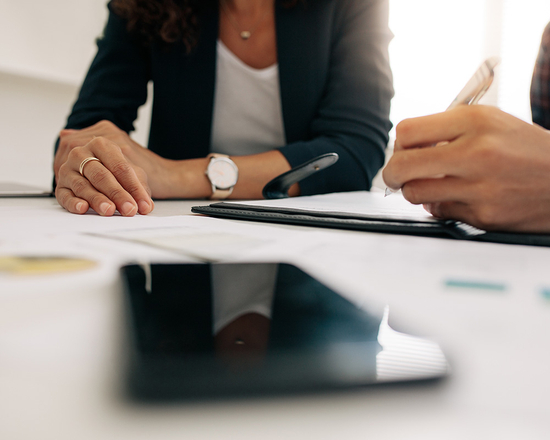 Generally, a beneficiary reports pension or annuity income in the same way the plan participant would have reported it. However, some special rules apply.

A beneficiary of an employee who was covered by a retirement plan can exclude from income a portion of nonperiodic distributions received that totally relieve the payer from the obligation to pay an annuity. The amount that the beneficiary can exclude is equal to the deceased employee's investment in the contract (cost).

Benefits paid to a survivor under a joint and survivor annuity must be included in the surviving spouse’s gross income in the same way the retiree would have included them in gross income.”

What Should You Do?

Consulting your financial advisor for guidance, especially to confirm that the decisions you make are consistent with your overall financial plan, is a good idea.

Sometimes it helps to know someone is in your corner. Learn how The Financial Sherpa can help you navigate the complexities of building wealth and how to put a plan in place to manage your financial future.