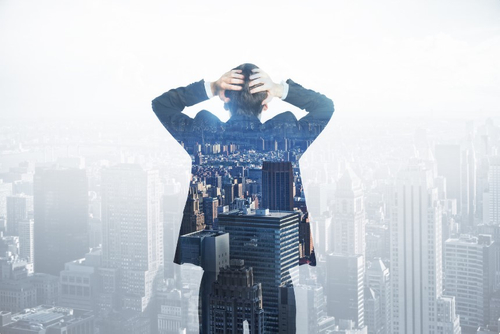 In the second week in August, we received news that the Consumer Price Index for All Urban Consumers (CPI-U) was unchanged in July, after rising 1.3% in June. To many economists, this was welcome news, as most were predicting a slight increase.

But before we think that inflation has plateaued and might start trending downwards, let’s remember that one month of data does not make a trend. Especially when, over the last 12 months, inflation has increased at a very high 8.5%. 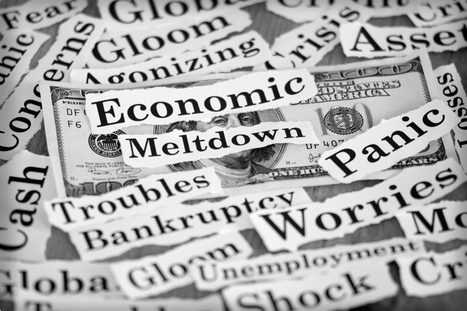 Look at The Details, Not Just Headlines

Unpacking the data from the Bureau of Labor Statistics (they compile the Consumer Price Index data), shows us that:

• The gasoline index fell 7.7% in July and offset increases in the food and shelter indexes, resulting in the all items index being unchanged over the month.

• The energy index fell 4.6% over the month as gasoline, and natural gas indexes declined, but the index for electricity increased.

• The food index continued to rise, increasing 1.1% over the month as the food at home index rose 1.3%. 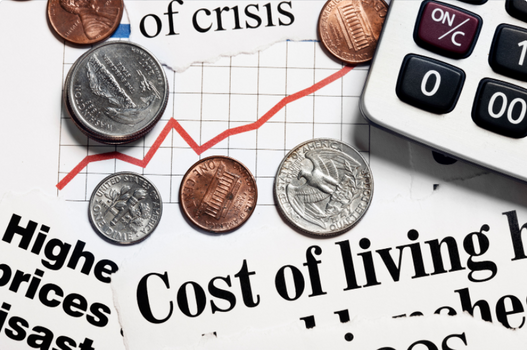 Lots of Inflation Indices Were Up in July

Further, according to the Bureau of Labor Statistics:

“The index for all items less food and energy rose 0.3% in July, a smaller increase than in April, May, or June. The indexes for shelter, medical care, motor vehicle insurance, household furnishings and operations, new vehicles, and recreation were among those that increased over the month. There were some indexes that declined in July, including those for airline fares, used cars and trucks, communication, and apparel.

Yes, the Consumer Price Index “only” increased 8.5% for the 12 months ending July, a smaller figure than the 9.1% increase for the period ending June. But:

• The all items less food and energy index rose 5.9% over the last 12 months.

• The energy index increased 32.9% for the 12 months ending July, a smaller increase than the 41.6% increase for the period ending June.

The food index increased 10.9% over the last year, the largest 12-month increase since the period ending May 1979.” 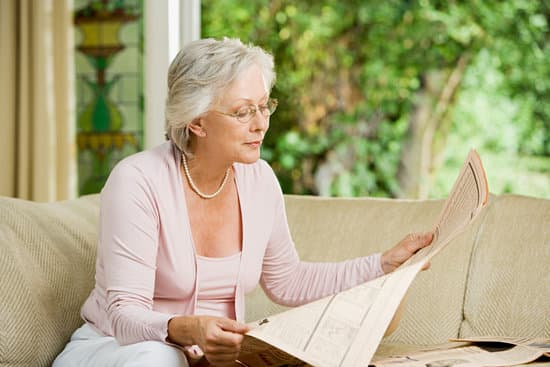 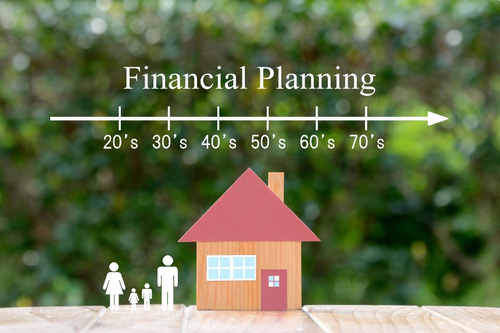 What Investors Need to Remember 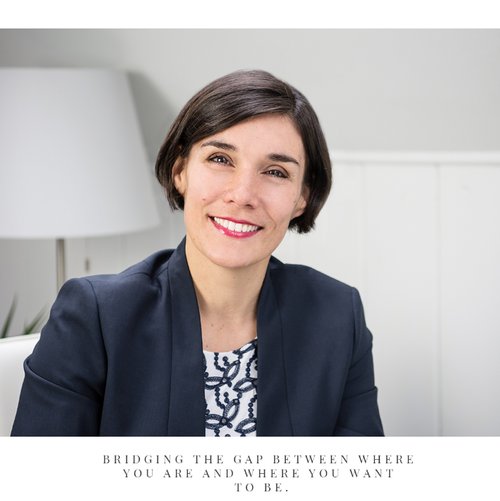 We are Wealth Advisors

We can create models with various inflation scenarios so you can better understand – and account for – inflation’s true impact on your retirement. Understanding how it impacts your life, strategizing for your future, and having a plan, are primordial to closing a chapter of your life and opening a new one dedicated to YOU, YOUR needs, YOUR wants, and YOUR money.

WE ARE HERE TO HELP!